Here is a link to a page that describes a lot of detail about the VFW. VFW Fact Sheet

The VFW traces its roots back to 1899 when veterans of the Spanish-American War (1898) and the Philippine Insurrection (1899-1902) founded local organizations to secure rights and benefits for their service: Many arrived home wounded or sick. There was no medical care or veterans' pension for them,and they were left to care for themselves.

Join us as brothers and sisters of America to preserve the rights of veterans and support each other as only those who share in the camaraderie forged by conflict can.

Thank you to the following who support our Veterans. Click on the logo(s) below for more information. 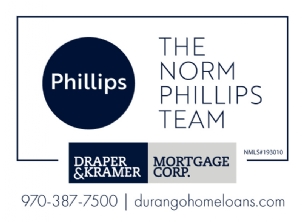